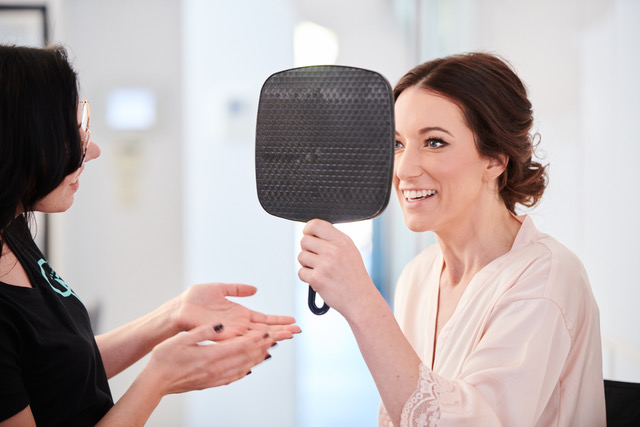 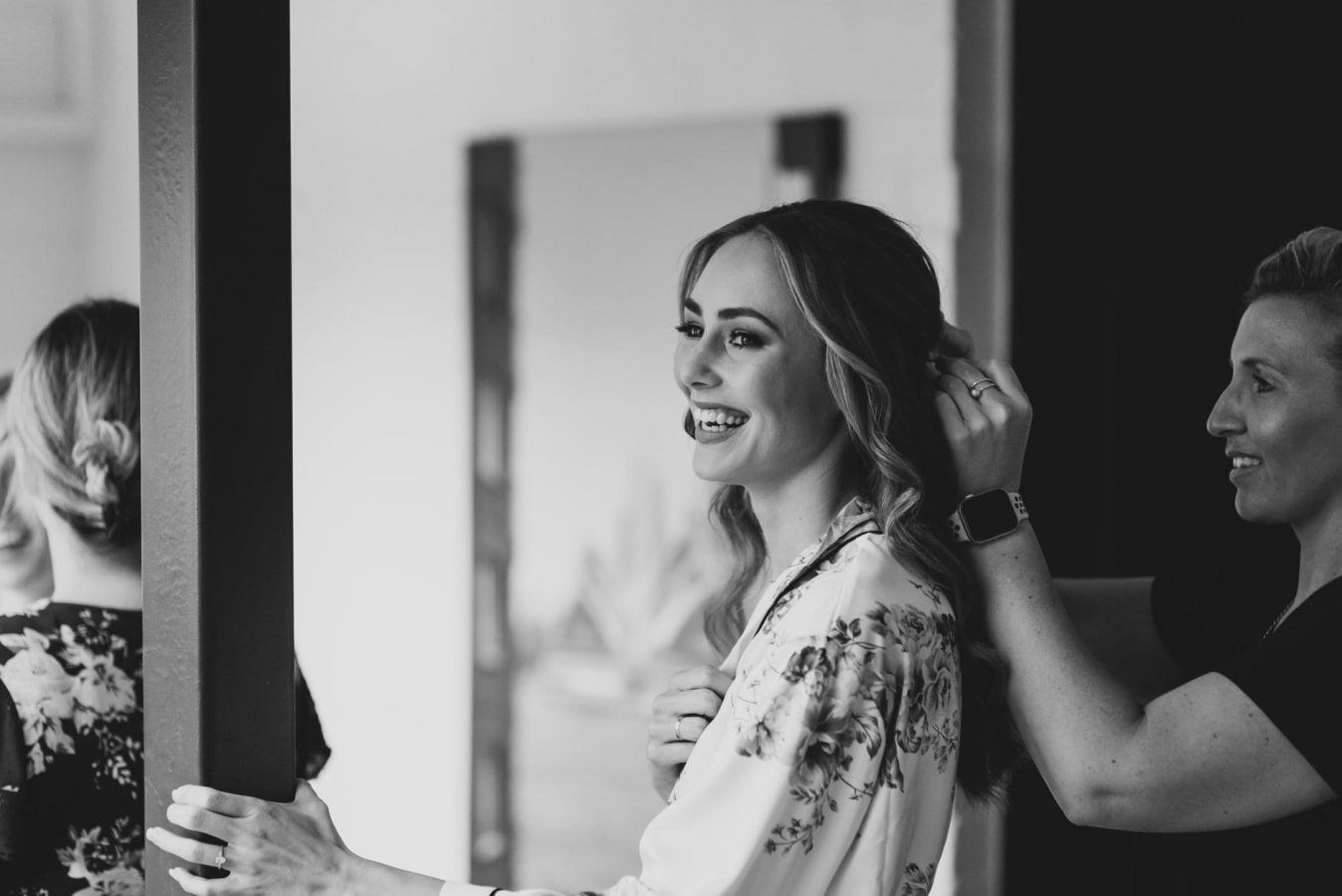 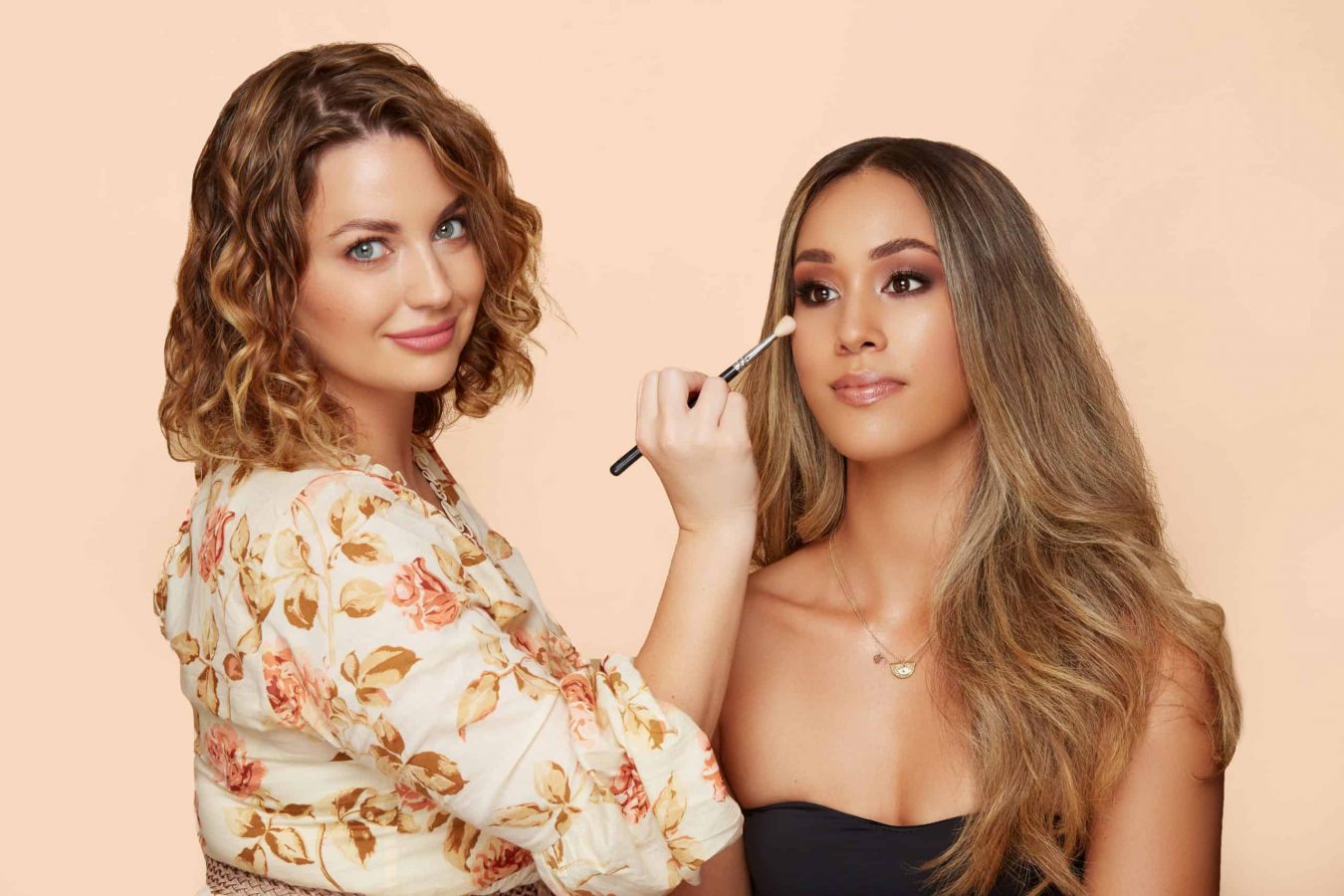 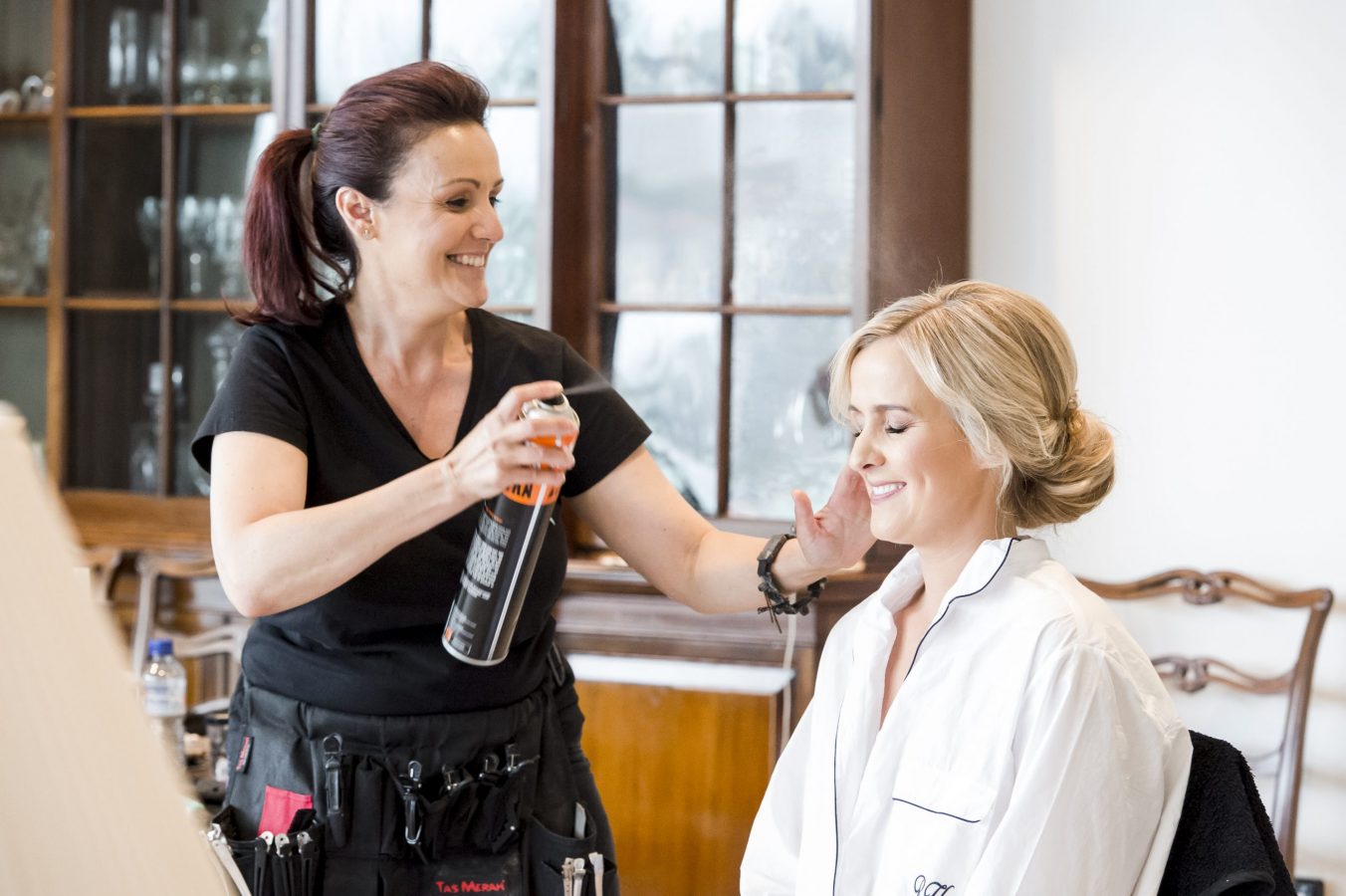 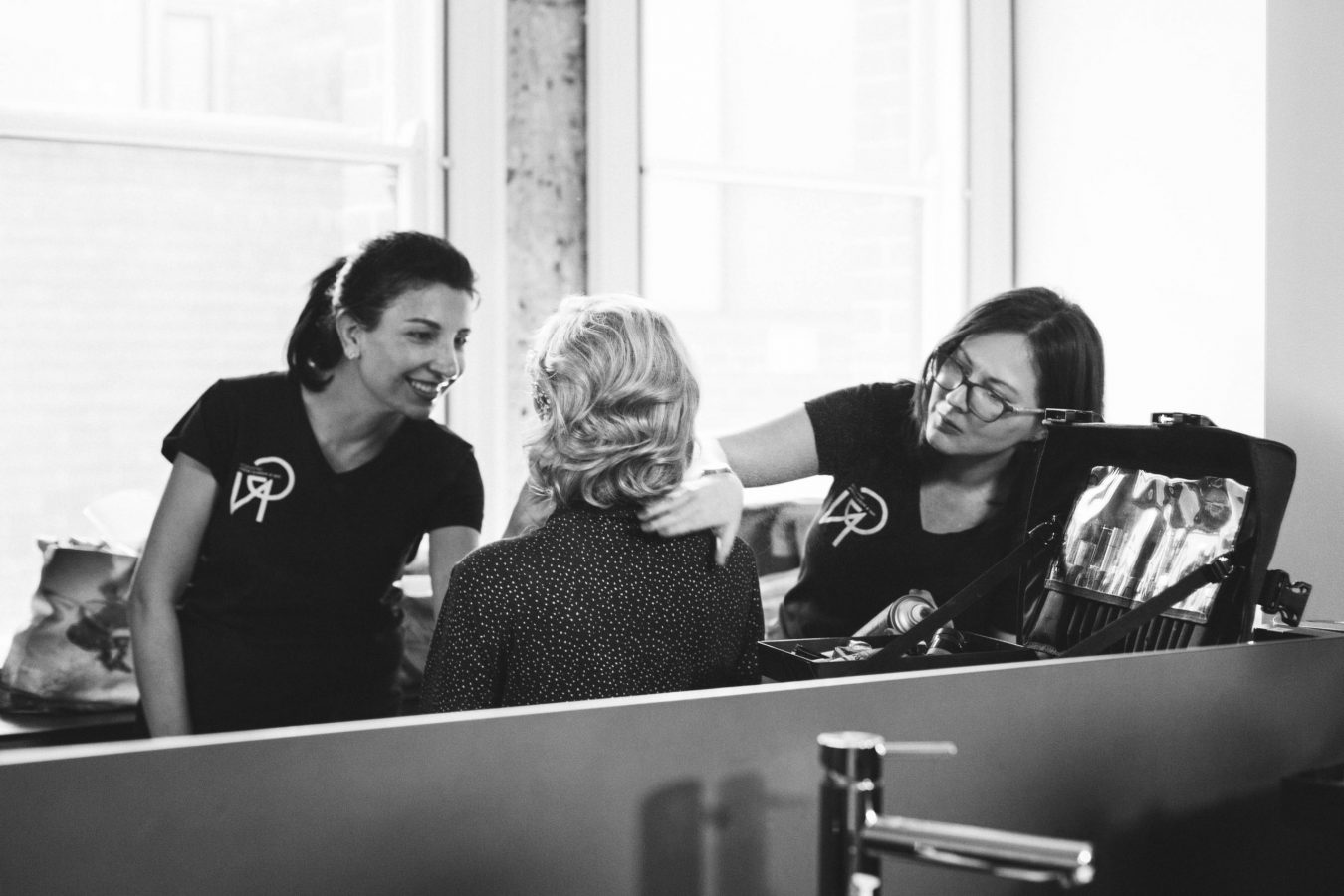 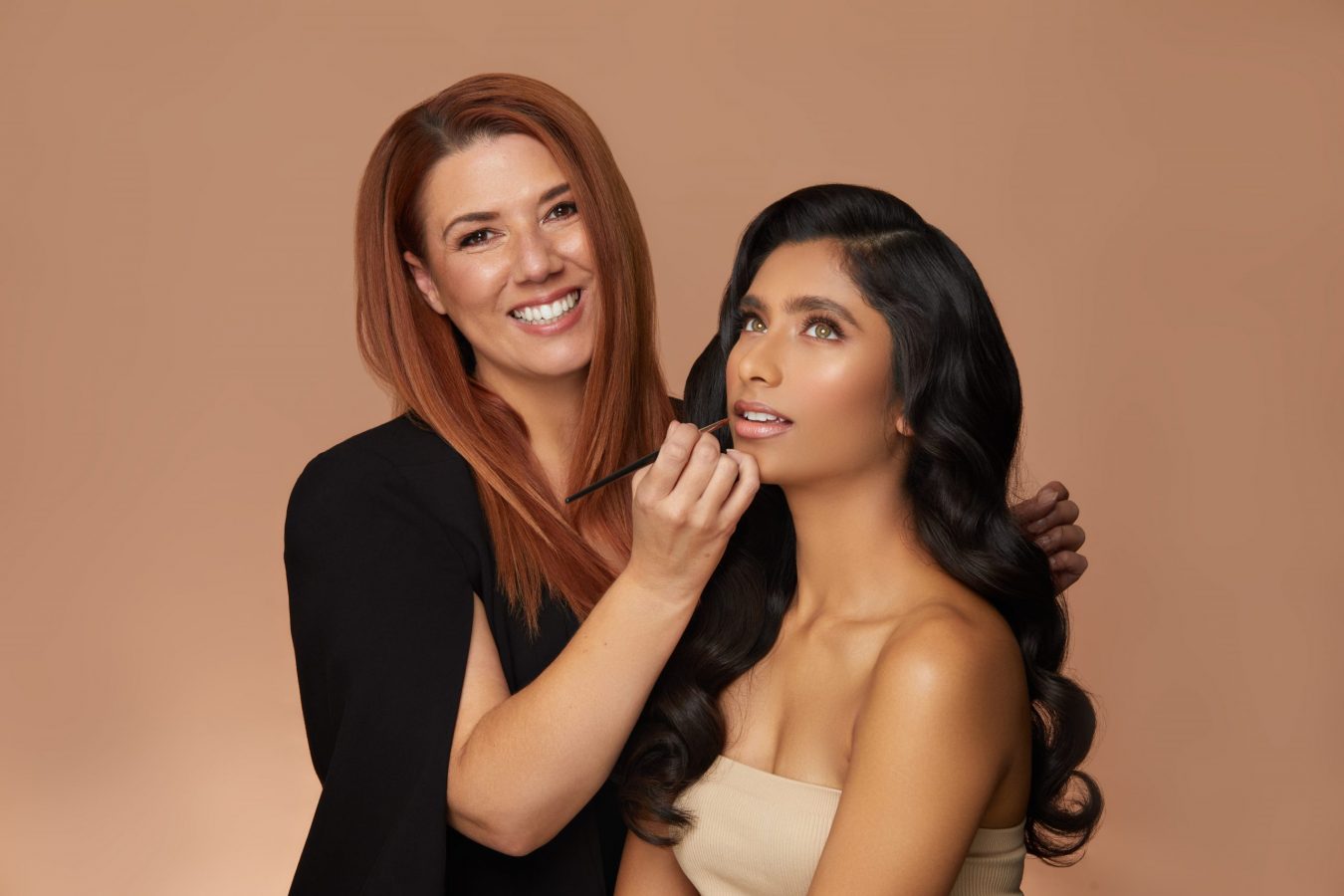 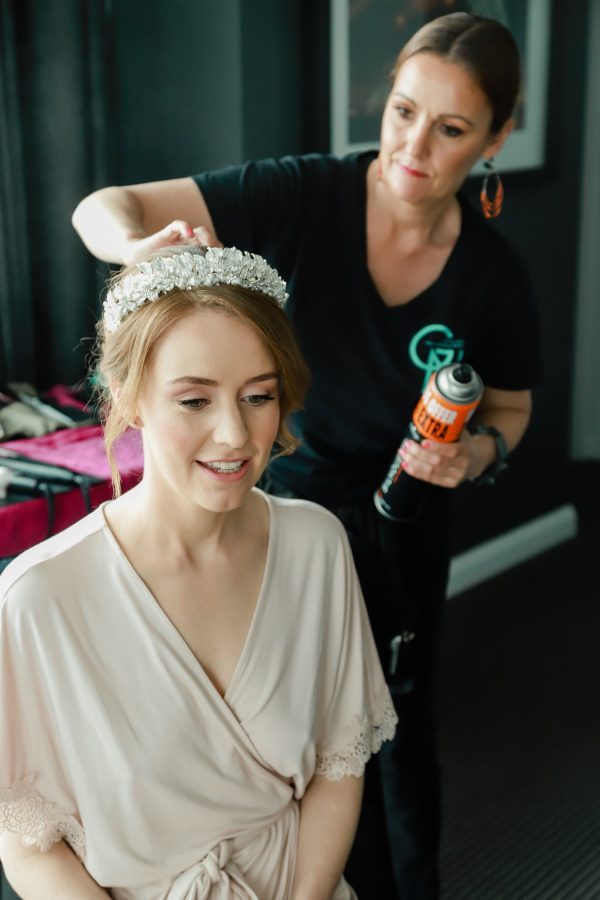 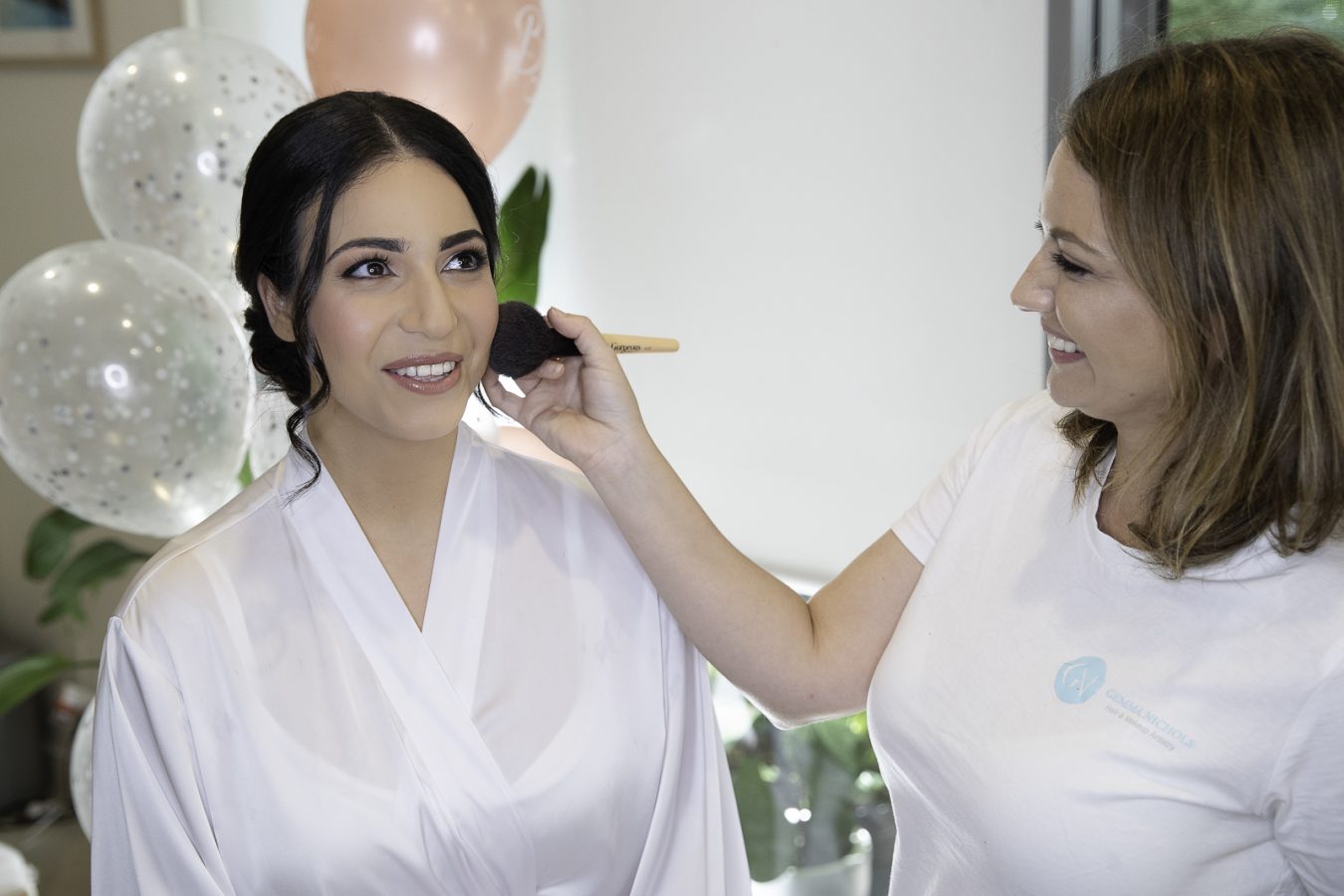 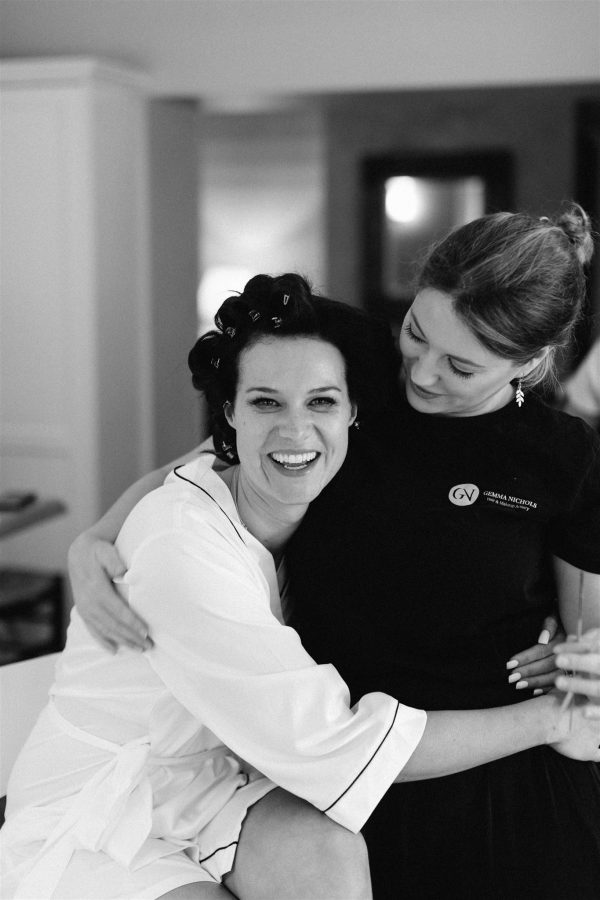 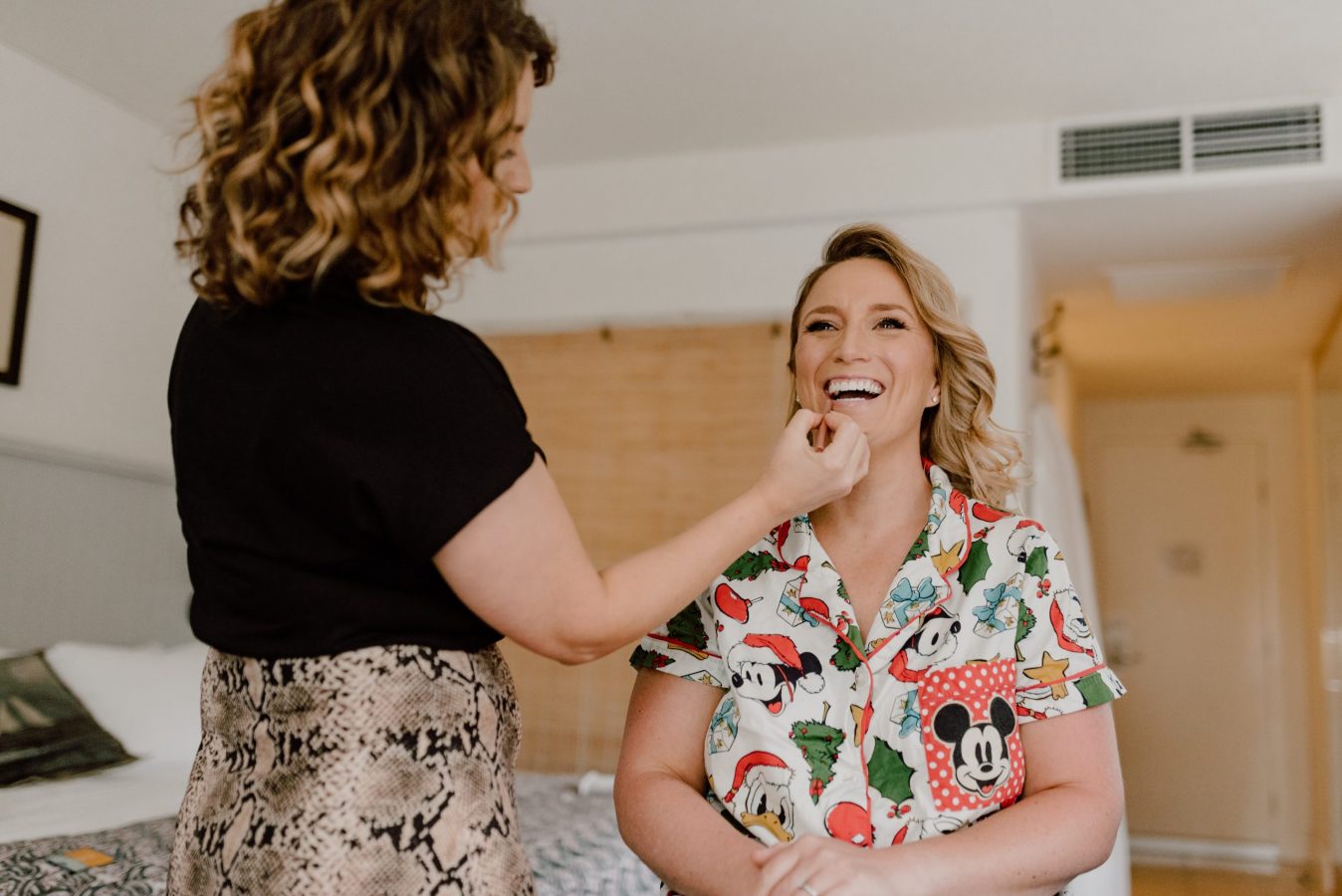 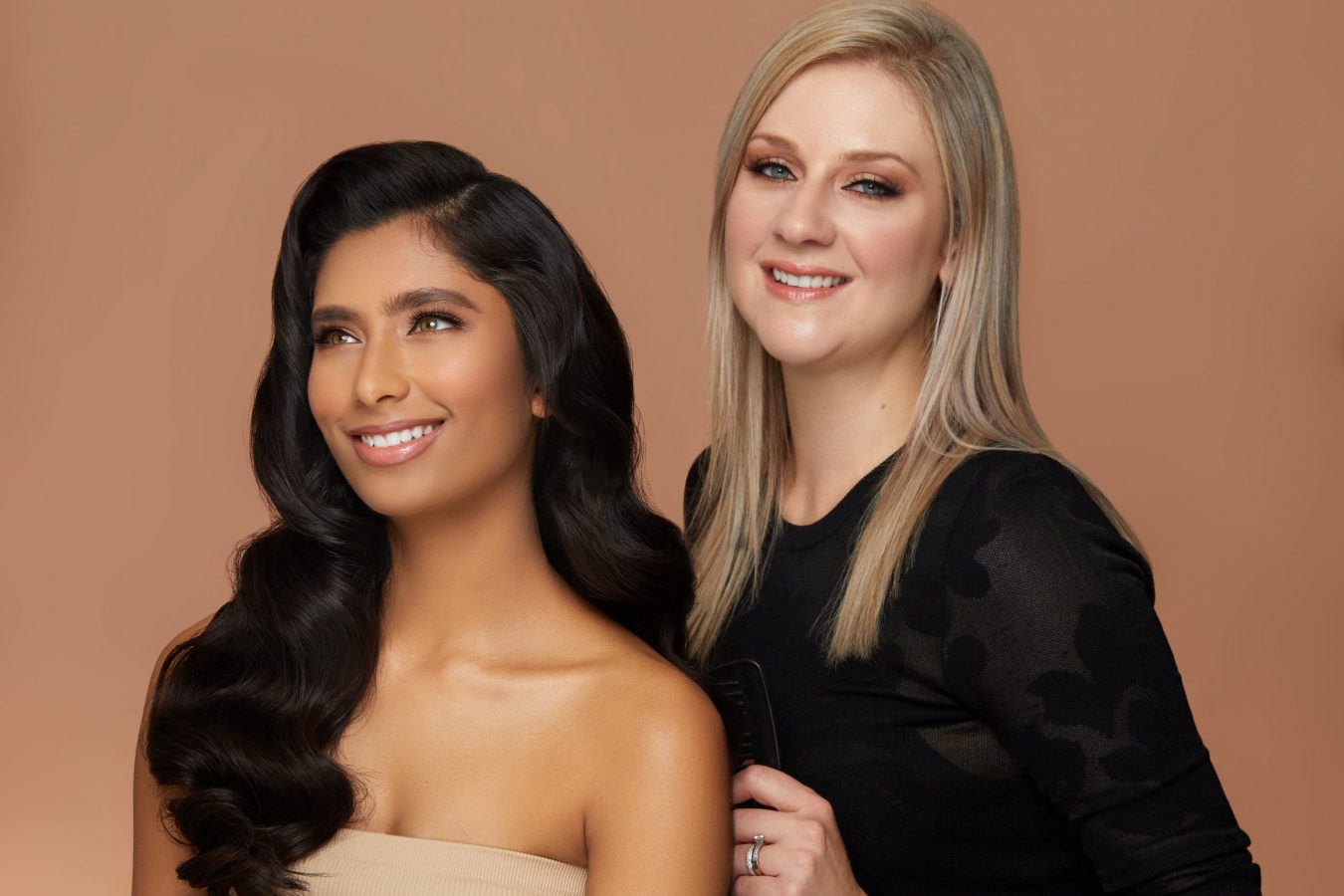 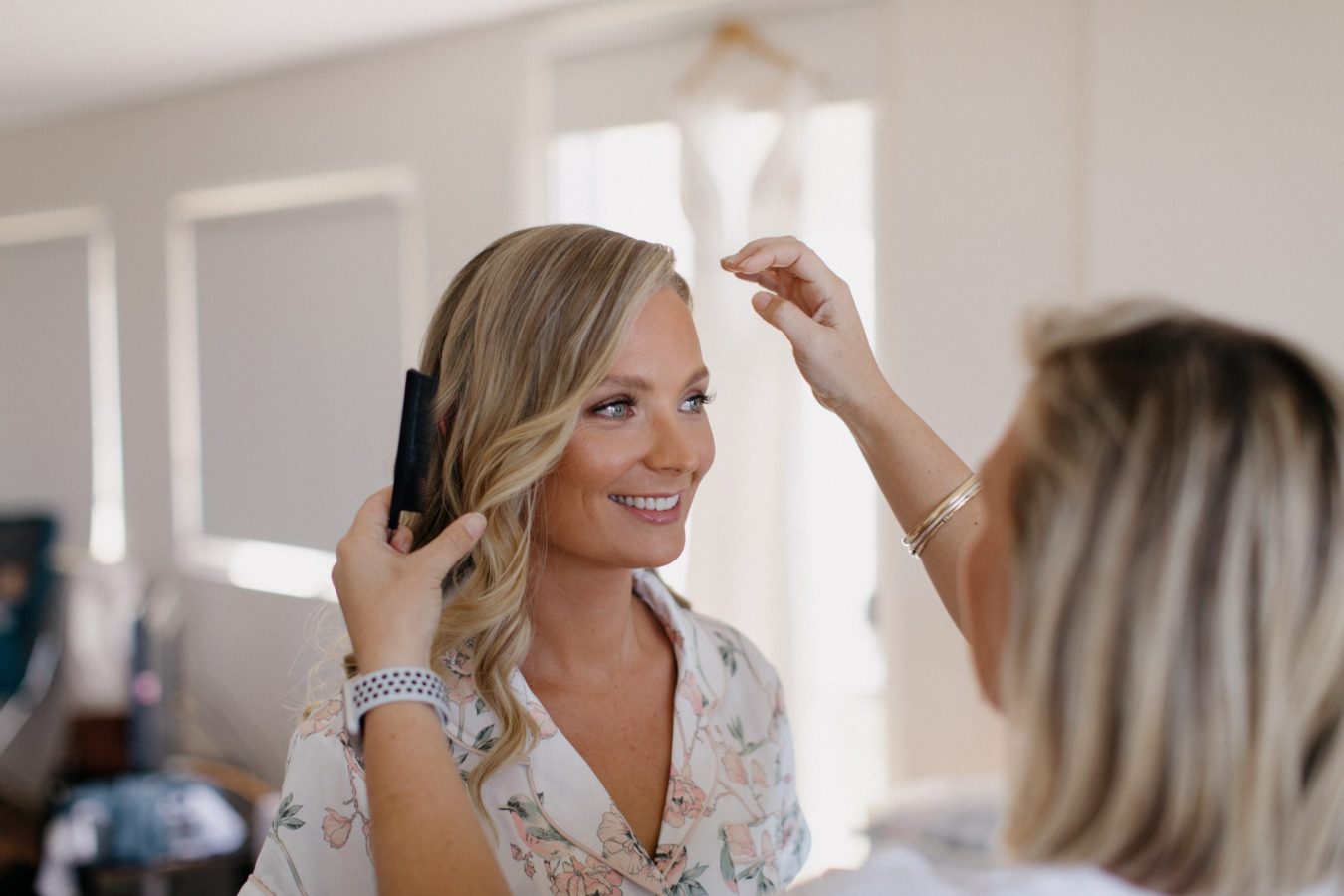 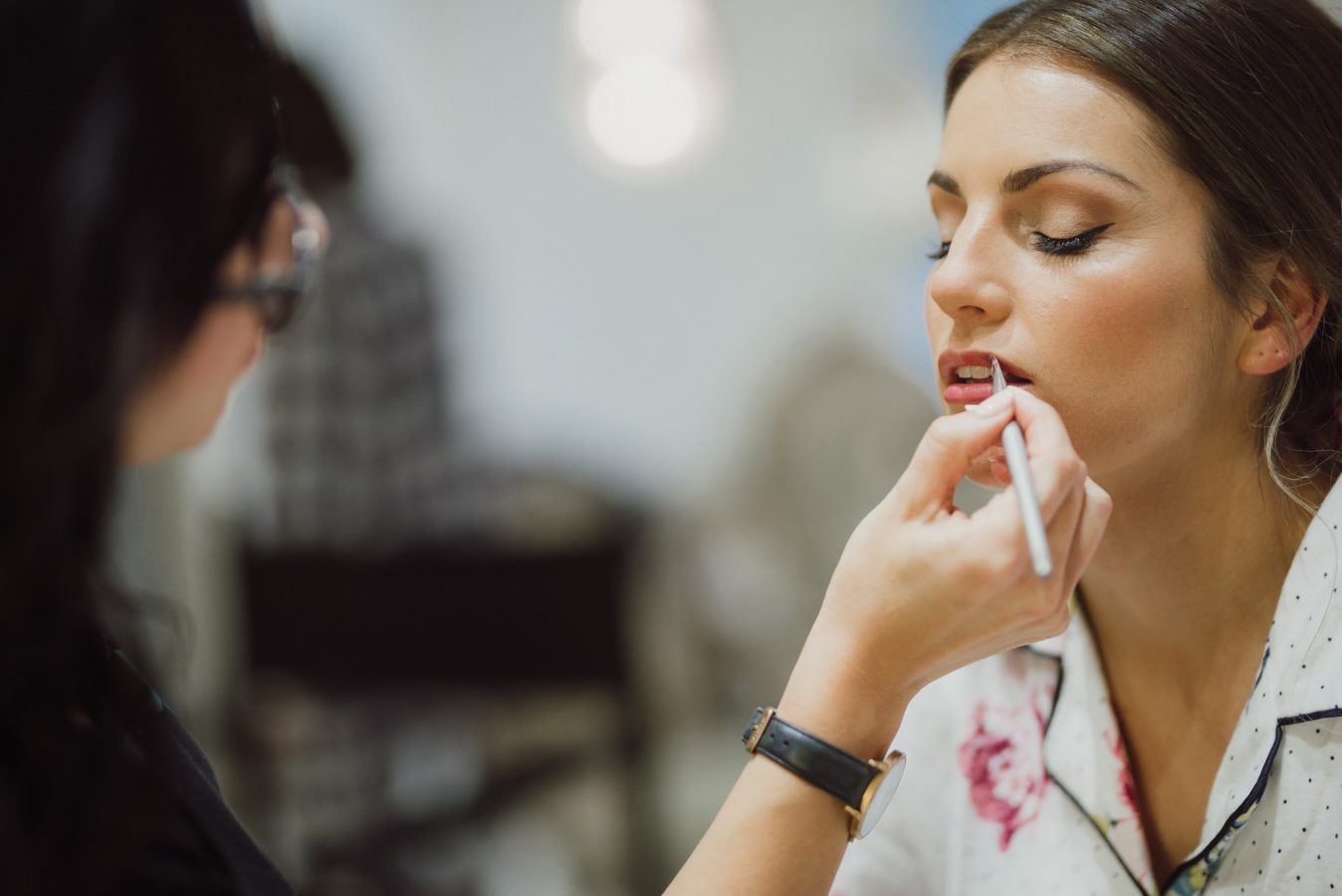 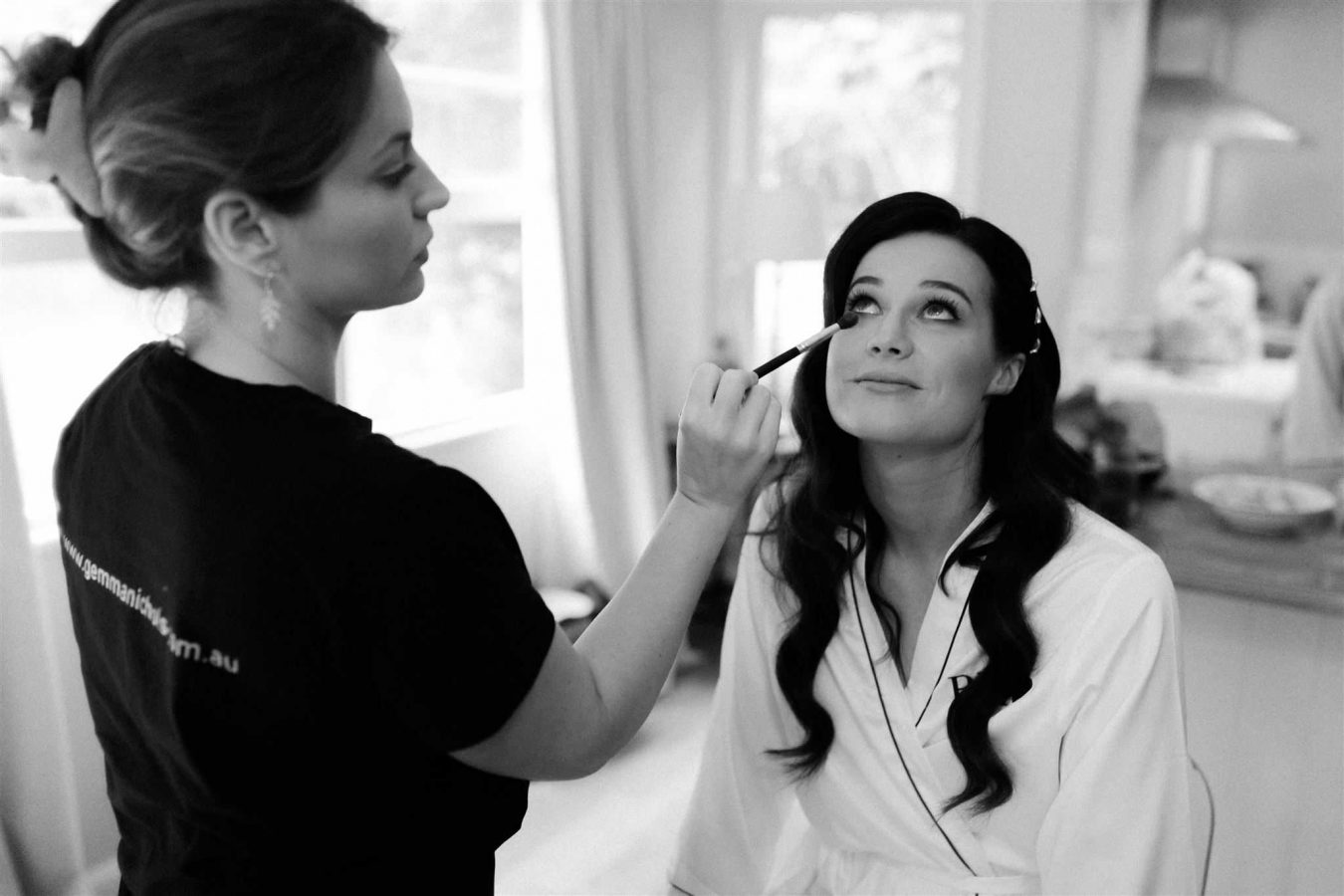 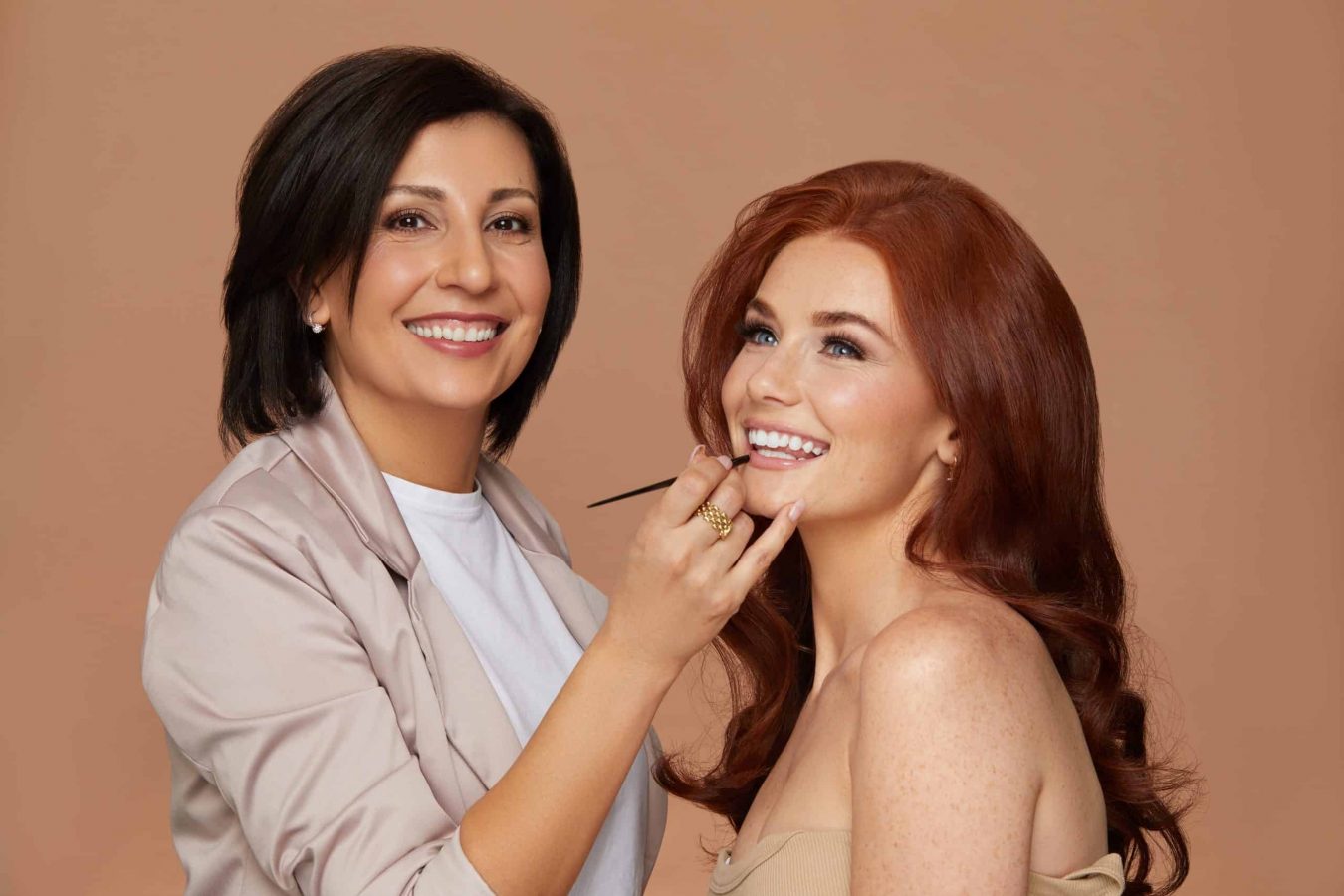 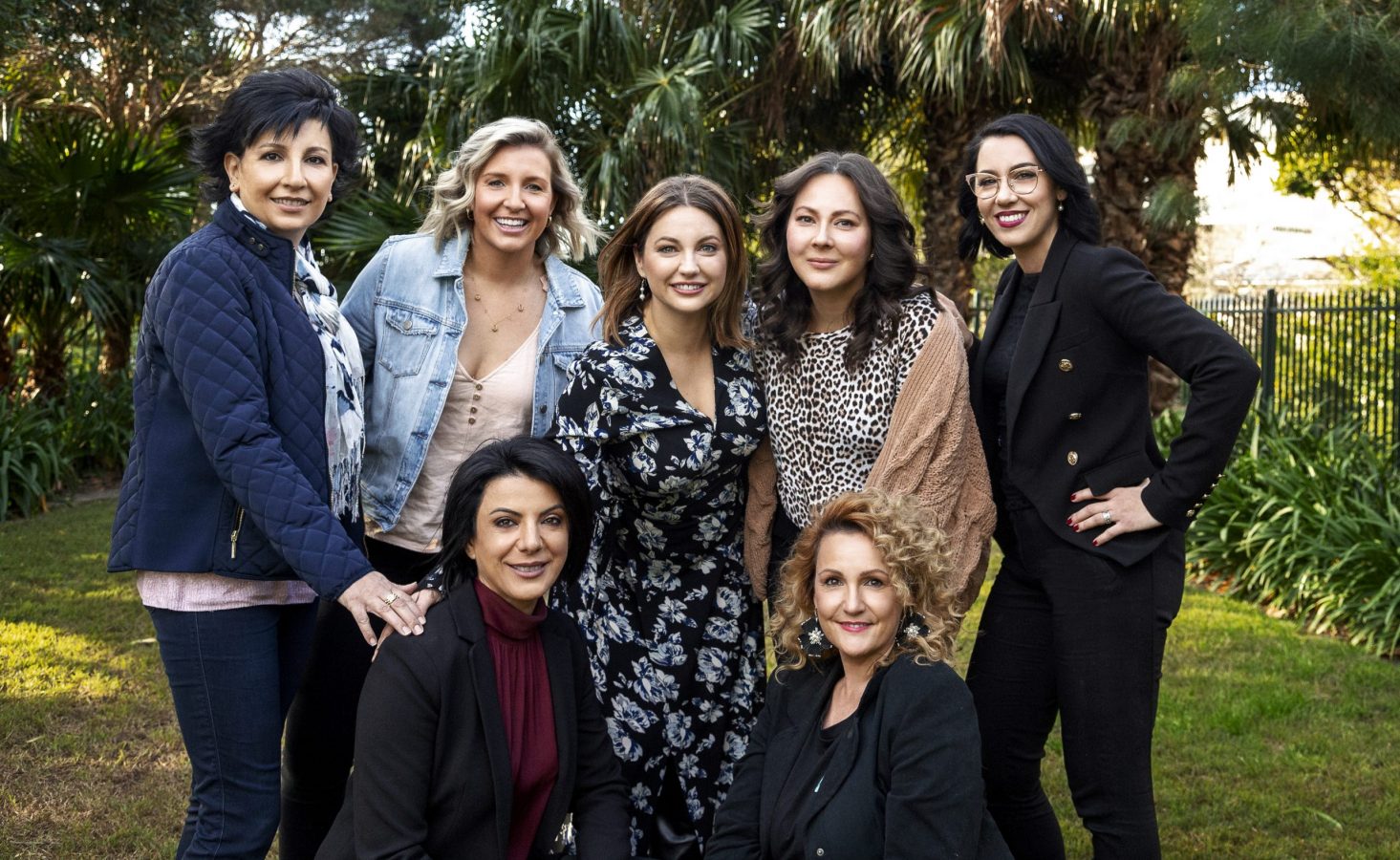 Gemma Nichols Hair and Makeup is an elite group of talented artists who are experts in our field. Our carefully selected creative team all have a decade or more of experience in the beauty industry. We are all passionate and dedicated to our craft continually striving to stay on top of the trends and latest techniques.

Our team of artists offer hair and makeup for both commercial purposes, such as television commercials and photoshoots as well catering for private clients through wedding and special occasion services and makeup lessons.

Weddings are certainly what we known for, our achievements in the bridal industry include being awarded Best Wedding Makeup Artists in NSW by The Australian Bridal Industry Award and Elle Magazine also named us one of the top 6 bridal artists in Sydney.

Our team loves weddings because we are able to use our exceptional talent to bring real joy to people on a special day of their lives. It is here that our genuine and bubbly presence shines. What makes the bridal service offered by us so superior is the attentive service and skilled artistry.

Leading up to the day we share our knowledge and helpful tips that we have accumulated from our 15 years in the beauty wedding industry to ensure the whole wedding planning process and day itself exceeds all your expectations.

On the day itself our highly experienced and skilled artistry combined with our team’s friendly and thoughtful approach when working with the bridal party results is flawless hair and makeup that transitions well from real life to the wedding photos. A calm and relaxed bridal party walks away feeling beautiful and confident after a fun morning getting pampered.

Gemma is often described by her clients as kind, considerate and genuine.  This is evident not only in her career choice to empower women and nurture her creative team but also in her hobbies. Gem is a huge animal lover, with a dog and two cats and dreams of one day having her own hobby farm. She is a vegetarian  and cruelty free artist and a regular volunteer for One Meal Makes a Difference.

Gemma’s outstanding skills as a makeup artist and professional are only matched by her delightful character. Her focus is always on making people see the best in themselves and she approaches her craft with a fun and thoughtful manner.

Her broad range of experience and exceptional team make her a leading name in Sydney’s beauty industry.

A summary of Gemma’s career:

In 2005 Gemma entered the hair and makeup scene studying at Cameron Jane Makeup. Fashion was the focus of Gemma’s early career with Mercedes Fashion Week being her favourite week of the year. After 5 years she pivoted into teaching and most importantly bridal which became her true passion.

In 2009 Gemma launched Gemma Nichols Hair and Makeup which is now a flourishing team of elite, talented artists in Sydney. Their premier bridal service means they are now one of the most in demand and respected hair and makeup services in Sydney winning ABIA awards and named by Elle magazine of one of Sydney’s top bridal artists.

Back in her early career Gemma was an educator for Makeup brand La Biosthetique, flying across Australia to teach staff how to apply makeup professionally. What she enjoyed most about teaching was connecting with people individually and helping them excel – and so, her one-on-one lessons were born.

Since 2014 Gemma has been making-up the stars of Channel 9. Gemma particularly loves working with television presenters as she gets to create glamorous looks designed to make people look their absolute best. Gemma thrives in the fast paced environment of live television and can be relied upon to go above and beyond on set – assisting the crew however she can, keeping calm under pressure and meeting tight deadlines.